Welcome to the personal webpage for Dr. Meghan A. Burke, former Professor of Sociology at IWU, now working as a Business Unit Advisor on a corporate Equity + Inclusion Strategy team!  On this page you can find a number of links relevant to my instructional, DEI program, and research accomplishments, along with some elements of my personal life. 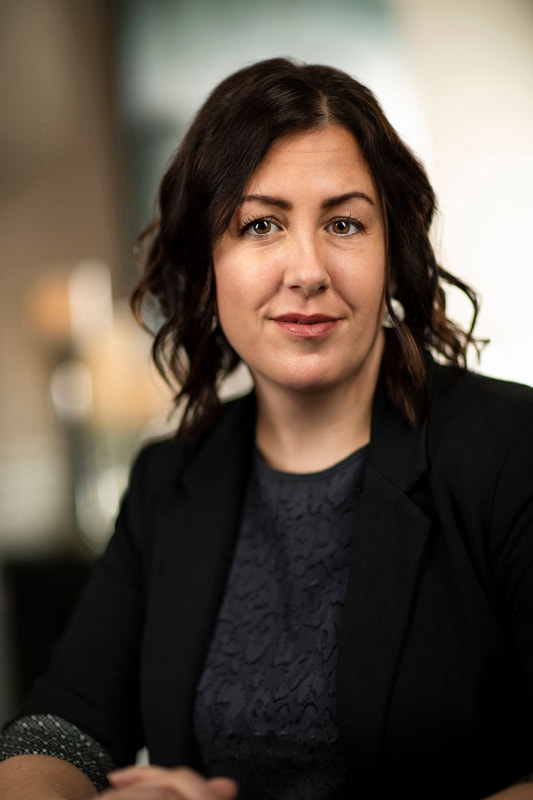 ©Tori Soper
Meghan Burke was a Professor of Sociology at Illinois Wesleyan University from 2009 to 2021 (Department Chair 2015 - 2021), where her subject matter expertise in race and diversity earned her awards in teaching, mentoring, advising, and social science research.

Meghan is the author of three books: Racial Ambivalence in Diverse Communities: Whiteness and the Power of Color-Blind Ideologies -about racially diverse neighborhoods in Chicago; Race, Gender, and Class in the Tea Party: What the Movement Reflects about Mainstream Ideologies; and most recently, Colorblind Racism.

On her campus, Meghan co-developed and directed the Engaging Diversity pre-orientation program, a 3-day intensive program for incoming white students to deeply consider white privilege and antiracism so that they can work as partners for social and racial justice.  This program has been featured in The Chronicle of Higher Education and Inside Higher Ed.